You may seek protection and apply for asylum if you have suffered persecution or have fear of future persecution due to:

You may apply for asylum regardless of your immigration status, whether you are in the United States legally or illegally.

You may apply for employment authorization if 150 days have passed since you filed your complete asylum application, excluding any delays caused by you (such as a request to reschedule your interview) and no decision has been made on your application.

The two ways of obtaining asylum in the United States are through the affirmative process and defensive process.

If U.S. CIS has determined that you are eligible for asylum after it conducted the interview, your status will be changed to asylee, and you may apply for a green card one year after such approval.

If U.S.CIS has determined that you are ineligible for asylum, your case is referred to the Immigration Judge to issue a decision.

A defensive application for asylum occurs when you request asylum as a defense against removal from the United States. For asylum processing to be defensive, you must be in removal proceedings in immigration court with the Executive Office for Immigration Review (EOIR).

Individuals are generally placed into defensive asylum processing in one of two ways:

While each person’s legal situation is different, there are times when you really should consult with a lawyer you trust. 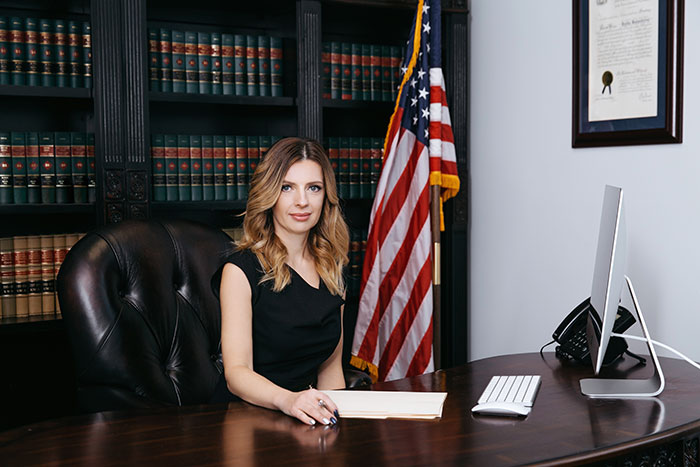